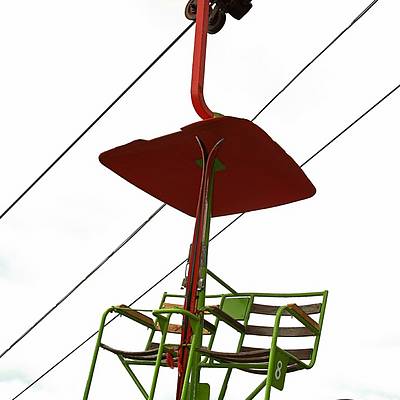 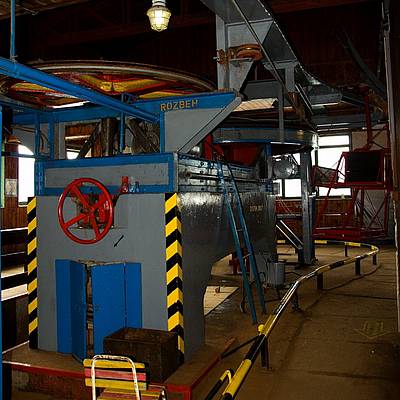 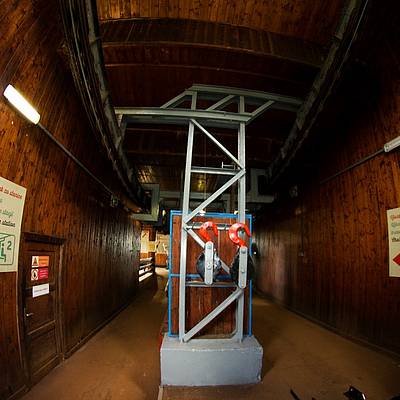 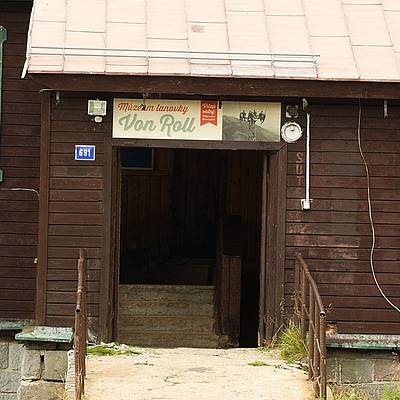 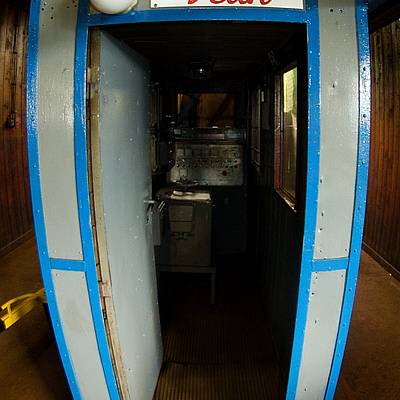 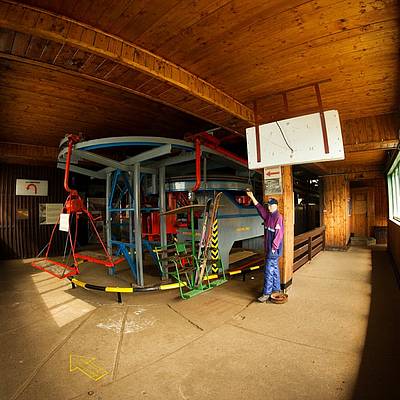 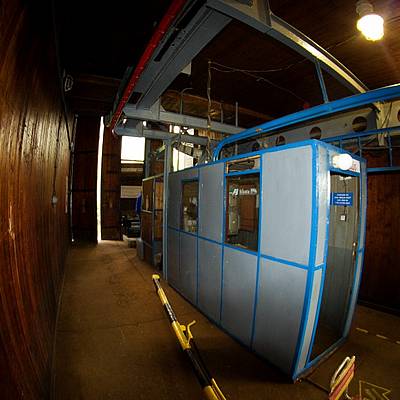 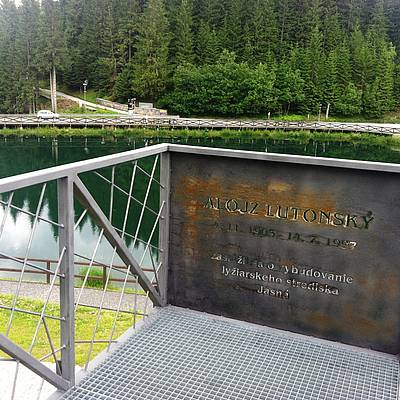 To board from the north side to Chopok, use the boarding place ZÁHRADKY.