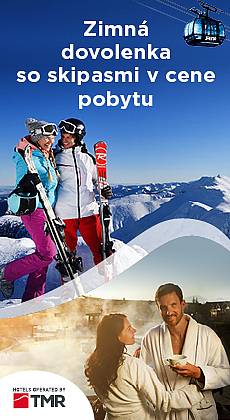 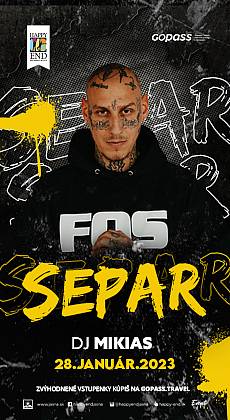 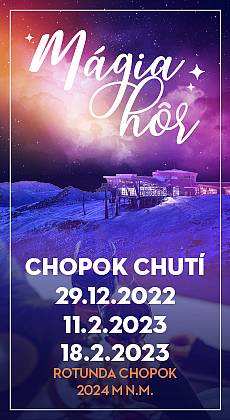 It offers beautiful ski touring trails that you are welcome to enjoy. Please respect all related instructions to avoid injuries and to experience unforgettable adventures in Jasná.